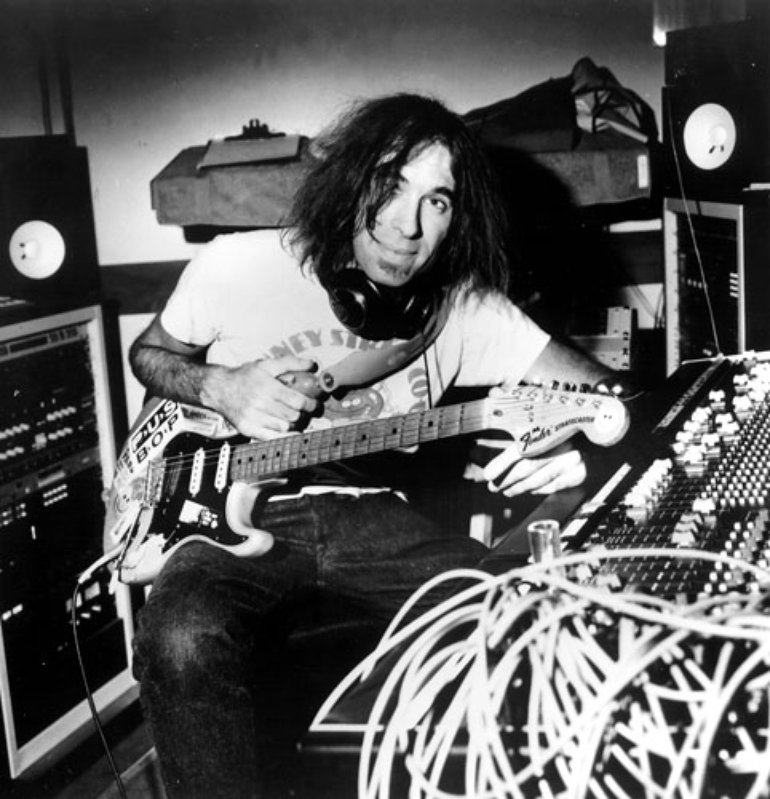 For people whose passion is real rock, unadorned, Endino’s name looms large. Set Myself on Fire marks his fourth solo release, and his first in 15 years since the monumental Permanent Fatal Error. Five albums as guitarist for cult-status Seattle band Skin Yard preceded that.

Along the way, he became a mega-influential producer/engineer—it was Endino at the board for many pioneering Sub Pop releases that put grunge on the map. His early recordings of Nirvana, Mudhoney, TAD, Soundgarden, L7, and Mark Lanegan propelled rock in unexpected new directions. Endino is still at it in the studio, as 600+ albums and counting bear his no-holds-barred stamp.

Set Myself on Fire pulls it all together for 2021, a 14-track bonanza spotlighting Endino at his best yet. “I finally got comfortable with my voice, and with being a front-man,” says Endino from his Seattle studio. “This album is my most focused, has my best singing, and dare I say it, the catchiest songs—though it still sounds like me and my loud guitar.”

It sounds like many terrific musicians. A squad of sought-after players joined Jack and his linchpin bandmates Johnny Graziadei (drums) and Sam MacDonald (bass) for Set Myself on Fire. They unite for one powerful performance after another, filleting you at full force.

It’s a landmark release for NJ-based independent label Capacitor Records. “Set Myself on Fire is a perfect example of an artist finding that ethereal thing they've been searching for,” says Matthews, a Capacitor co-founder. “This record perfectly combines Jack's signature writing style with all of the writing and productions he's been a part of.”

Jack Endino assaulted his demons head-on. Now has a very clear mission—for us all. “My outlook on this album is somewhat apocalyptic,” he says. “I've seen enough death to have no illusions about my own mortality. I am always aware of entropy and the relentless passing of time. Life is short and getting shorter, so one must go forth and rock, literally or metaphorically.”

Jack Endino ~ “Set Myself On Fire”

Past Write Ups and Reviews

"... Best known for being the man behind the boards of some of the nastiest music to come out of Seattle (The Accused, Mudhoney, Nirvana, Soundgarden, Zeke, et al) in the '80s and '90s, Jack Endino has also established himself as a helluva talented guitarist in the psychedelic grunge band Skin Yard and as a solo artist... Anyone looking to get their fix of smart, visceral hard rock, you could hardly do any better than this monster of an album." -- Adem Tepedelen (Brave Words & Bloody Knuckles)

"... The monstrous, guitar-army sounds of Permanent Fatal Error are sure to please loyalists from his days with underground Seattle favorites Skin Yard... The great songwriting and utter lack of filler on the nearly hourlong juggernaut make a strong case that the man should be spending more time out from behind the boards with a guitar in his hands." -- Dave Pehling (SF Weekly)

"... Fans of Endino's past work will be lining up to get their hands on this whopper of an album. It conjures up great memories of an era in Seattle gone by, but more than holds its own in the landscape of today's rock music. Recommended." -- Jackson Ellis (Verbicide)